Cyber 101: What is the MITRE ATT&CK Framework? 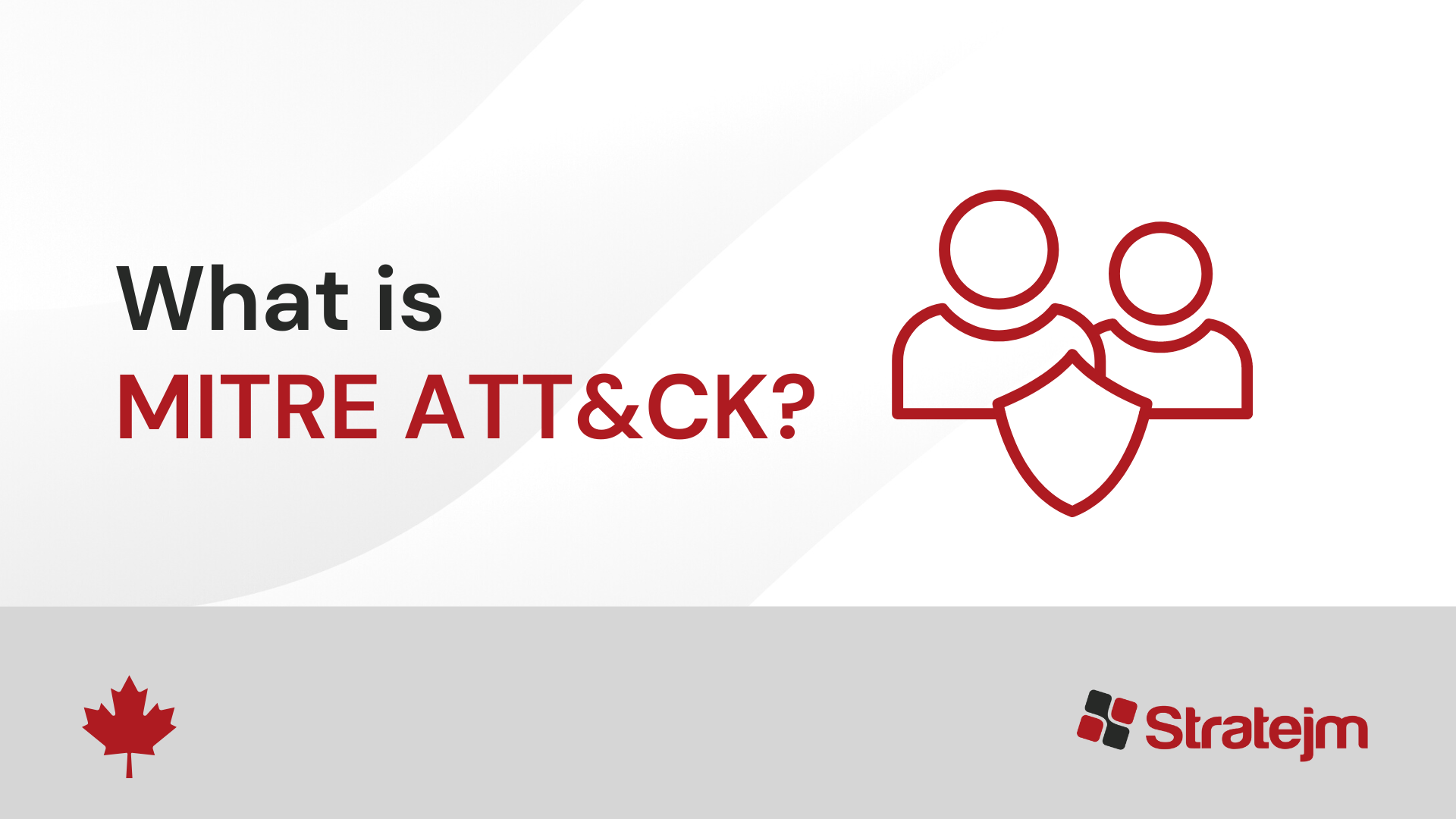 What is the MITRE ATT&CK Framework?

Created by MITRE in 2013, ATT&CK serves to document attacker tactics and techniques from real-world observation in an attempt to solve problems.

Open and available to everyone, the framework encourages security organizations and vendors to map their capabilities to the techniques and tactics in this framework in order to improve our collective cyber defence capabilities.

It is now widely recognized as an authority on understanding the behaviours and techniques of the world’s most dangerous cyber threat actors – But what is it exactly?

Read on below to find out:

Successful threat detection typically requires that an organization have a deep understanding of the most common techniques and tactics used by threat actors, as this ultimately allows defenders to prioritize which ones pose the greatest threat to your organization.

Unfortunately, the sheer volume and breadth of adversarial tactics available to attackers mean that it would be nearly impossible for any single organization to map out and catalogue each one, let alone defend against each one adequately.

This framework is a knowledge base that indexes and breaks down in detail the exact steps and methods that hackers use, which ultimately allows security teams to understand the actions required to protect themselves.

Since it’s inception in 2013, the ATT&CK framework has since been split into three different versions:

The enterprise version of the ATT&CK Matrix has 14 different tactics:

For each of these tactics, the Mitre ATT&CK lays out the set of techniques used by malware and threat groups.

Currently, there are about 185 techniques and 367 sub-techniques, with more being added continuously.

Each of these allows defenders to better understand how to defend against different tactics and adversary tactics.

Why is ATT&CK Relevant to your Organization?

Mapping and cataloguing every single technique used by threat actors is a monumental task, which begs the question – What is the point?

MITRE ATT&CK is widely recognized as an authority on understanding behaviours and techniques. This ultimately removes ambiguity and provides a common vocabulary for industry professionals to discuss and collaborate.

Additionally, there are also many practical applications that the ATT&CK Framework provides, including:

If you pay attention to cybersecurity, you may have heard about another framework for understanding adversarial behavior and tactics called the Lockheed Martin Cyber Kill Chain.

In contrast to MITRE ATT&CK, this model contains the following steps presented in sequence:

In short, the MITRE ATT&CK framework goes into much more depth and detail through its various techniques and sub-techniques detailed within. MITRE adversarial tactics are constantly being updated to ensure that defenders are able to update their own tactics accordingly.

Additionally, the Lockheed Martin Cyber Kill Chain does not factor in the different cloud-based tactics and techniques used by threat actors. This framework assumes that a threat actor will deliver a malware payload to the system, which is not very relevant for cloud-based attacks.

We highly recommend that every organization incorporates this framework, and are happy to help those who need it.

Contact us today for a consultation to find out how we can help map your security practices against the MITRE ATT&CK Framework.